During the Covid19 lockdown, in April and May 2020, I built a large format film camera. I have been an amateur photographer since the age of 12 so this was the culmination of a lifetime's interest in the medium. My aim was to create a camera with a "wow" factor, its own charismatic presence, something like a sculpture, to see if this would influence the way people respond to being photographed. I was able to test it extensively during my exhibition at One Paved Court, Richmond in September 2020. Some of the resulting images are here, along with a few taken in other locations. I took just one shot of each subject on 8" x 10" sheet film.

In November 2020, during the second lockdown, I built another 8x10 camera, this one with a wide angle lens to make it smaller and more portable. I took it to Trafalgar Square in early December and took some street portraits. This one has been redesigned and improved and is now "The Pink One".

In the third Lockdown, January-March, 2021, I built the Strawberry Hill camera, an "ultra large format" (11x14") camera. Based around a huge early 20th century Bausch and Lomb portrait lens, this is the biggest and most spectacular of the three. It was inspired by a project at Strawberry Hill House that I worked on between lockdowns in October 2020. The house is an extraordinary gothic folly built by Horace Walpole in the 18th century, and the camera borrows a number of features from its design.

If you, or someone you know, would like to be photographed on large format film please send me an email via the contact page. 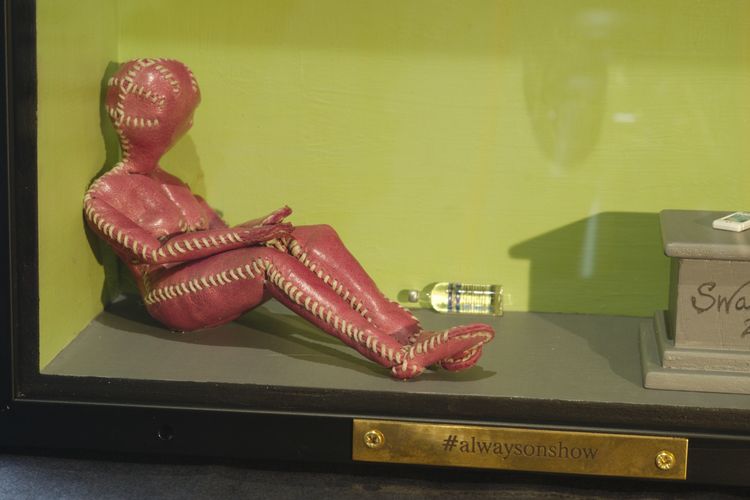